Apart from being the educational and Cultural Capital of Maharashtra, Pune has a strong connection with sports. The city, time and again, has proved its love for sports and this is one of the many reasons why Pune has some of the best structured stadiums in the country. There are many popular and hi-tech stadiums in Pune. One can also find a couple of equally popular mini-stadiums in Pune. 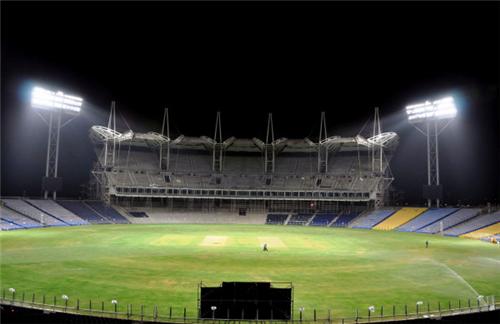 This stadium is also known as Shri Shiv Chhatrapati Sports Complex. It was established in 1994 to host The National Games. Commonwealth Youth Games, 2008 was held in this sports complex.

Fitness Center – This center is mostly used for Yoga and meditation purposes. It also has a provision for sauna and chill water bath for the players.

Sport Science Center – There are different departments under this centre like :

Formerly known as Club of Maharashtra Ground, this stadium was established in 1969 and has a seating capacity of 25,000 people. Cricket matches on national and international level are mostly played in this stadium.

This stadium was formerly known as Major Dhyanchand Hockey Stadium and was inaugurated in 1993. It is the home ground for Pune Strykers, hockey franchisee of Pune, for World Series Hockey.

Field Hockey and Association Football matches are played on this ground.