Pune's history is said to have started in the 8th century. Copper plates of 858 A.D. and 868 A.D indicate Pune was earlier known as Punnaka and was ruled by Rashtrakootas during the same period. Pune was also referred as Punya Vishaya, meaning a holy region.

The city's medieval roots are also evident in number of holy shrines in Pune. Pune derives from Punya Nagari meaning literally city of virtuous deeds. The numerous temples in Pune validate its meaning.

Other than temples there are also other religious spots located in Pune. There are places of worship for Muslims, Jains, Zoroastrians, Jews and Christians. Let's have a glimpse of some of the places of worships in Pune. 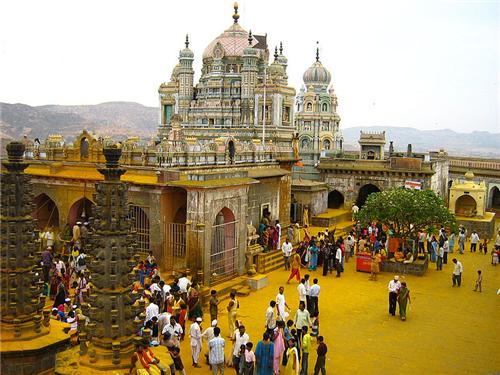 Jejuri holds an important place in history as Shivaji met his father Shahaji there to discuss strategies against Mughals.

Since Jejuri is only 38 kms away from Pune city, the visitors can take a bus from Swargate ST Stand in Pune. 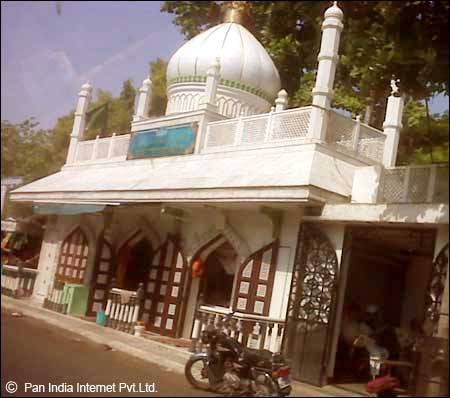 The place of worship or shrine of Zoroastrians is referred to as Fire temple or Agiary. More than 100-year-old, this temple gets its name from Sir Jamshetji Jeejeebhoi, who got this temple constructed to house Atesh Adaran Saheb – Sacred Holy Book and Holy Fire. It is said that the Holy Fire has perpetually stayed lit since 1844, the first time when it was lit. The Temple is situated among Cyprus trees which were considered to be brought from heaven by Zoroaster. 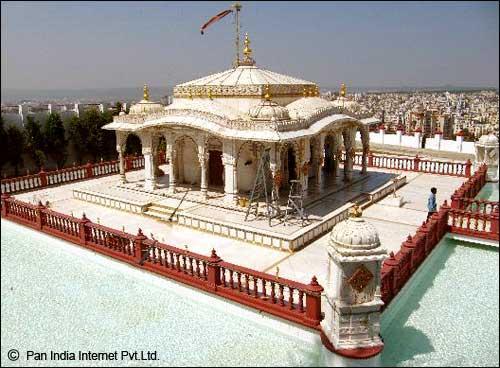 Katraj Jain Temple is the largest and the most popular Jain temple in Pune. Also known as Agam Mandir, it is situated on a small hillock adjacent to Pune Satara Highway. People following Jainism worship the idol of Lord Mahavir in this Temple. Within the same premises, you will also find the idol of another prominent Jain deity, Parshwanath Bhagwan. Both the idols are made of Panch Dhatu (five metals). The temple offers a beautiful mesmerising view of the city at night.

Ohel David Synagogue, one of the most prominent place of worships for Jews, was constructed somewhere between 1863 and 1867 by Late David Sassoon. Since it is made of red bricks, it is also referred as Lal Devel or Red Synagogue. With its Victorian architectural design and a clock tower overlooking the entire city, this synagogue is a must visit attraction during visit to Pune. 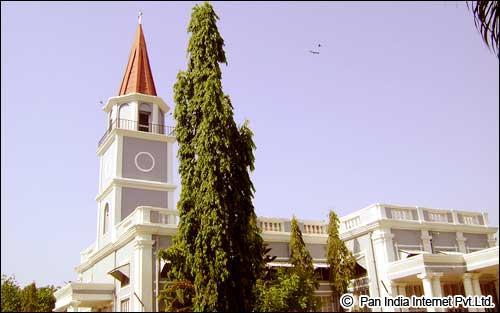 St Mary's Church is one of the oldest Protestant churches in Pune. Built around 1825, it was originally a place of worship for British soldiers and their families. It is known for its unique combination Gothic, Indian and British styles of architecture. It also serves as memorials of several soldiers from the British Army.