Pune, also known as Poona has had a glorious history of over 1600 years. It was once the capital of the mighty Maratha Empire and its founder Chatrapati Shivaji Maharaj. His father Shahaji Raje is considered to be the first major developers of the city. Being a hilly city, Pune was ideal for Shivaji’s preferred form of warfare – guerrilla attacks. Over time Pune has been ruled by the Mughal, the Marathas, the Peshwas and finally the British, serving as the ‘monsoon capital’ of the Bombay Presidency until we achieved Independence. With so many varied rulers, the lifestyle in the city of Pune is thus an amalgamation of the cultural, geographical, political and historical factors. 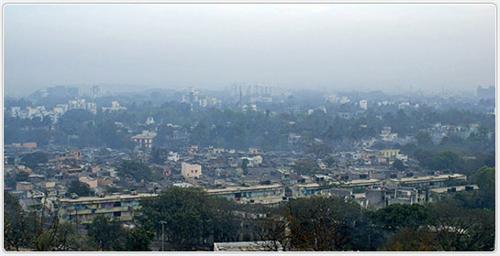 Known as the ‘Oxford of the East’, Pune is a student’s city with many prominent universities and colleges with campuses spread all over like Symbiosis, Deccan College, Bhartiya Vidyapeeth, Fergusson College to name a few. Thus the city is dominated by the energetic youth from all over India which has led to considerable development in job opportunities in the city and also makes for a vibrant and fresh atmosphere, giving an impetus to the nightlife here. Low-cost housing for students, excellent education, safe and secure environment and pleasant weather are only some of the things that attract students to the cultural capital of Maharashtra. Pune is one of the fastest growing cities in India and is the IT hub. This has attracted young executives and entrepreneurs from all over the country as such that there are more expats working in Pune than most other places in the country and a metropolitan in the making.
Apart from all the technological development and crowded to the brim with youth bustling with energy Pune is also home to fantastic restaurants, clubs, lounges, pubs, bars and for the less adventurous movie theatres and numerous hill forts surrounding the city that offer panoramic views of the city. These forts are also picnic spots for the young and the old alike in Pune since the trekking trails are not difficult. Advancement in infrastructure has helped developed a number of malls and multiplexes, bowling alleys and go-karting facilities for leisure.
Living up to its name of being called the ‘Cultural Capital of Maharashtra’, people living in Pune enjoy cultural activities like classical music, theatre and literature. Spirituality was popularised by the teachings of the spiritual leader Rajneesh Osho whose ashram at Koregaon Park is visited by people the world over seeking salvation.

Playing a wide variety of music on a jukebox, 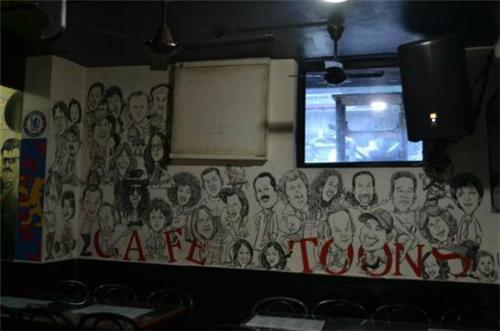 Decorated with kitschy graffiti and known for its cheap alcohol makes Toons a go to for the college going youth of Pune.
1000 Oaks

This is one of the most popular pubs in Pune, located in Camp area. It is known for its classical music, good food and drinks.
Maimi

One of the hottest nightspots and Pune, this club is located in Marriott Hotel is the most popular clubs in Pune.
Rajgad Fort

With breath-taking views and an easy trek up, Rajgad is popular amongst amateur trekkers and families looking for a day out of the city.
Aamby Valley Golf Course 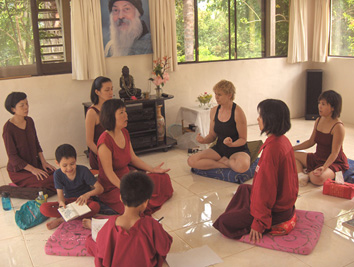 A serene and calm place in the middle of a bustling city, the Osho Ashram is a for people looking for a little quiet and self – introspection.
The city of Pune has its own unique laid back appeal, traditional and ultra-modern at the same time. With cleaner air, modern amenities, good schools and a tolerant and broad outlook, the city of Pune is growing faster and faster each day and it shows no signs of slowing down anytime soon. The huge army and air force presence in the city also adds to the feel of the place, a large part of the city being an army cantonment and a large part of the local population having served in either force. The upside of this is that Pune has plenty of large open spaces and greenery and lot of old bungalows lining the roads, which adds to its appeal. To sum up Pune has had a long and colourful past and with its rapidly growing economy has a whole lot more to look forward to in the future.