Pune is the second largest city in Maharashtra. Pune attracts tourists from all over the country. Along with the beauty of Pune, tourists also visit the nearby places of Pune. One of them includes a place called Junnar. The history of Junnar states back for more than thousands of years. Junnar has become one major destination for Archaeologists as there are various historic monuments present here. Junnar is surrounded by greenery has an amazing scenic beauty which you would not want to miss. The forests which are spread all over the place and the dams of Junnar add to the natural beauty of the place. Junnar is also known for having the largest density of leopard population. Junnar is famous for its Ganesh decorations during the festival of Ganeshotsav. 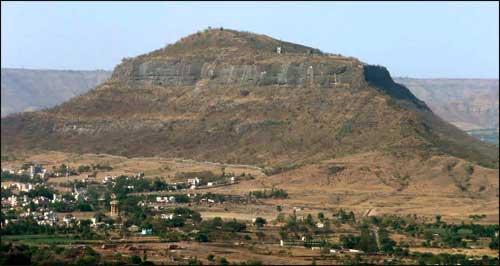 Junnar enjoys more than thousands of years of historic significance. The history of Junnar dates back to 90 BC when king Vedishri, son of Satavahana king Satakarni made Junnar the capital of the kingdom.

Belhe is a place in North east of Junnar that is famous in Junnar as well as in nearby cities like Parmer, Murbad, Shirur and few others. This small place of Belhe is known for its ‘Belhe Market’ which is held on every Mondays. This weekly market is not only famous for trading of bulls and goat but also is popular for the sale of oxen, buffalo, horse, and hen. Trade of fruits, vegetables and grains also takes place here in this market. Belhe has various temples including the Balheshwar temple of Lord Shiva, Malabai temple of Goddess Durga as well as Muktabai temple dedicated to Goddess Durga. 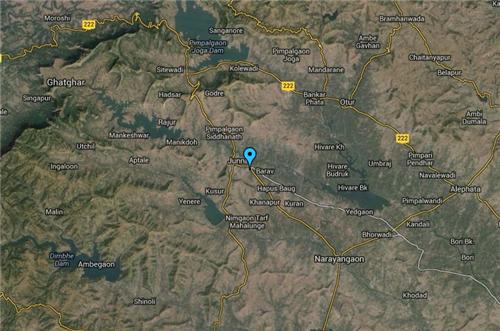 Places to Visit in Junnar

Along with historic significance, Junnar has few historic places to visit. These places are well built and attract tourists. Some of the places you should visit when in Junnar include the following:

Shivneri Fort is the birthplace of Shivaji and is located in Junnar. The beautiful architectural work of the fort, the water pond, and Goddess Shivani temple are some of the noteworthy things of the Shivneri fort.

Junnar Caves – Another tourist attraction place is the Junnar caves. These caves form a favourite destination for archaeologists to explore the images and scriptures scripted and carved on the caves. Divided into three parts these caves attract many travellers from the city.

Lenyadri Caves – Another popular tourist spot in Junnar is the Lenyadri caves. These caves are known to have 30 rock-cut Buddist caves, out of which the seventh cave is dedicated to Lord Ganesha. This temple is popularly known as one of the Ashtavinayak temples and hence attracts large number of tourists.

Oza Vigneshwara Temple – This temple was built by a devotee of Lord Ganesha and is a part of one of the Ashtavinayak shrines. It is believed that it was at this place Lord Ganesha decided to fight the demon, Vignaasura. Hence, this temple is named as Vigneshwara temple.

How to Reach Junnar

Junnar is approximately 94 kms away from Pune. There are multiple buses which ply from Shivajinagar in Pune to Junnar. These buses are scheduled after every hour starting from 6.30 am. You can also catch a direct bus from Kalyan (Mumbai) to Junnar.