Consisting a plethora of sobriquets like Cultural Capital of Maharashtra, Queen of the Deccan, Pensioner’s Paradise, Oxford of the East and various others, Pune is the most interesting city in the parameters of historical significance with a magnificent past and glorious and promising present and future. Under the administration of Pune Municipal Corporation this is a 400 square kilometer area holding a population of nearly four million. Based on the right bank of Mutha River, Pune is on the Deccan plateau around 559 meters above the sea level. 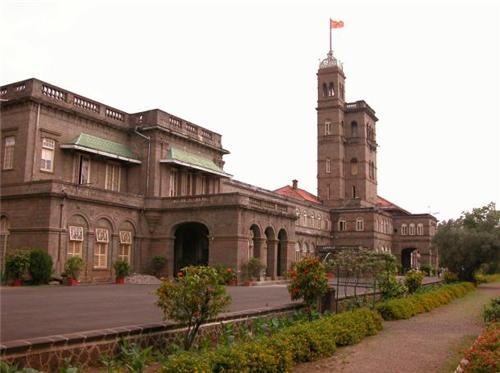 Pune was controlled and ruled over by several dynasties and rulers. This is more evident with the multiple name changes which the city has undergone down the years. The earliest trace of city was found with copper plates dated 937 B.C.E, referring the town as Punya Vishaya or may be Poonak Vishaya. It was in the late 13th century that the name for the city got changed and this time it was referred as Punawadi. Till the year 1960, the name of the city was Poona but after that the name officially got changed to Pune.

The earliest reference of Pune city was fetched from copper plates dated 758 AD and 768 AD which demarcates an agricultural settlement in this place which was termed as Punnaka. It was the time when the place was ruled by the Rashtrakuta Dynasty. It was in the 5th century Kasba Peth, which now lies in central Pune, was constructed. Pune was a part of Seuna Yadavas, the Yadava Empire of Deogiri and then it was ruled by Nizamshahi Sultans till it was annexed by the Mughals. 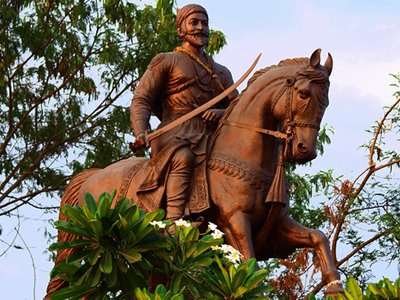 The first development of the city was done by Shahaji Raje Bhosle when he was appointed Rango Bapuji Dhadphale as the administrator of Pune in 1626. Various markets, business areas and residential quarter are being developed by him which includes overseeing of Somwar Peth, Kasba Peth, Shaniwar Peth and Raviwar Peth. The area was hugely affected by raids conducted by the Adil Shahi Dynasty, twice in the year 1630 and again in between 1636 to 1647. The area was completely destroyed but another military officer of Shahaji, Dadoji Kondadev redeveloped and constructed the area again. He regularized the revenue system in the town and also looked after the maintenance of law and order and enforcement of the same. Several disputes were resolved during the period of Dadoji Kondadev. Lal Mahal Palace was constructed where Shahaji son Shivaji stayed with his mother Jijabai and looked after the Kasba Ganapati Temple. The idol of this temple is considered as the ‘Gramadevata’ of the city.

Development of Pune did not stop here. It was then Shivaji Raje Bhosle who took in line the responsibility of developing Pune. It was in 1674, that Shivaji was crowned with the title of Chhatrapati, the founder of Maratha Empire. As soon as he took the responsibility, he further developed the Guruwar Peth and Ganesh Peth in the city. Dams were built in Parvati and Kondhwa regions especially for agricultural help. The young men of these place where keen to help Shivaji and thus joined his army and accompanied him till 1680. In the middle of this the town was once captured by the Mughals but the Marathas recaptured it in 1670 in the battle of Sinhagad.

A Peshwa is a prestigious title of the Maratha Empire created by Maratha Ruler Shahji, almost equivalent to a modern day Prime Minister with powers to enrich the administrative section of the empire. Chhattrapati Shahu honoured Baji Rao with this designation in 1720. It was then the development of Pune city again started with construction of Shaniwar Wada, as his selected base was Pune, which got completed in 1730. It was then the Peshwa rule was highly appreciated and loved by all. The Peshwas acknowledged the affection and respect and built many temples, bridges and rectified roads in the city. It was Baji Rao Peshwa who constructed the underground water duct which flowed water from Katraj Lake to Shaniwar Wada. Nanasaheb Peshwa also contributed a lot in the development of Pune through construction of Heera bag, Saras Bag and many other commercial and residential areas. Even the construction of Nana Peth, Narayan Peth, Rasta Peth, Sadashiv Peth was done during this period. However, it was the Battle of Panipat in 1761 which shows the decline of the Peshwa rule. And the Battle of Khadki near Pune ended the rule of Peshwas and the city came under the powers of British. 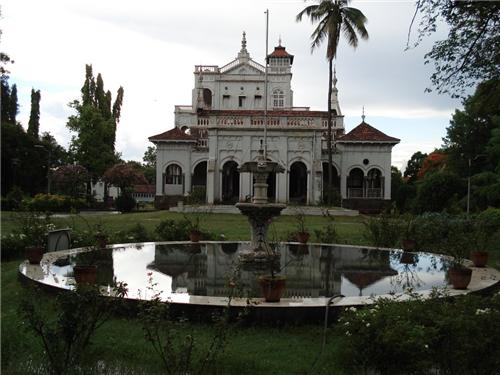 As soon as the British captured the city, Pune came under the administration of Bombay Presidency. It was in 1858 that Pune Municipal Corporation was formed. During British Raj the city witnessed the birth of famous personalities like Bal Gangadhar Tilak, Dhondo Keshav Karve Vitthal Ramji Shinde, and Mahatma Jyotirao Phule. Dr. Raghunath Karve Vinayak Damodar Savarkar also stayed in Pune while his study in Fergusson College. During the freedom fight for Indian Independence, Pune has taken up an active role by being the centre of anger and agitation which demanded a better society in terms of harmony, peace, cast discrimination, equal rights and an Independent India. One of the most popular and historic jail, Yerwada Central Jail, is present in Pune. Father of the Nation, Mohandas Karamchand Gandhi in his peaceful freedom struggle has been several times arrested and forced to stay in Yerwada Jail. Another important historical place in Pune is the Aga Khan Palace where Gandhi along with his wife and close aide was kept under house arrest and later on his wife Kasturba Gandhi died here. This palace hold a special place in the pages of historical freedom movement of the country which is the reason why the place was donated by Aga Khan IV to Indian people as a respect towards Gandhiji and his philosophy. Memorials of Gandhiji and his wife are present here in Aga Khan Palace.

History unfolds a lot of interesting features and incidents that has happened in and around Pune. The versatility of events and its contribution to the construction and development of Pune simply catches the eye. Every part of Pune speaks a story which is the reason why it is gaining so much popularity as a tourist place with each passing year.