Football is considered to be the next major sport to cricket in India. The game is promoted and controlled by All India Football Federation (AIFF) in India. With the motive of promoting, developing and popularizing the game of football at grass root level, Poona District Football Association (PDFA) came into inception from the year 1972. Football in Pune is promoted and controlled by PDFA, affiliated to Western India Football Association (WIFA). There are 4 divisions with a total of about more than 100 teams registered at present under Poona District Football Association. PDFA has a set of qualified referees who are regularly trained under WIFA and AIFF. PDFA offers coaching for all age groups. Pune Football Club, which is a registered club under the PDFA, is a team which plays in the top tier of the Indian league, i.e., ONGC I league. 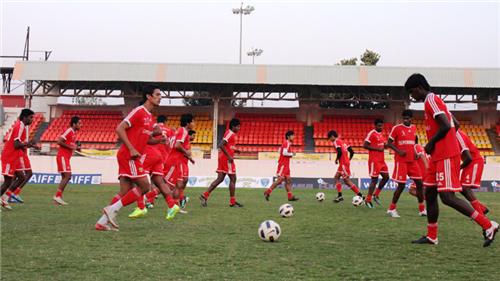 Pune Football Club, currently owned by Ashok Piramal Group, was founded in 2007. The club participates in India's one of the top football league, I-league. The Club has its own training ground in Mamurdi on the outskirts of Pune. Pune Football Club made debut at Balewadi Sports Complex in Pune. Since then, it always plays any matches in Pune in the Stadium. Commonwealth Youth Games were also held at this Stadium in 2008. Maharashtra Club Mumbai is among the rivals of Pune Football Clubs. The faceoff between the two clubs always takes place at Maha Derby. Pune FC registration is necessary for team members to take part in respective tournaments. 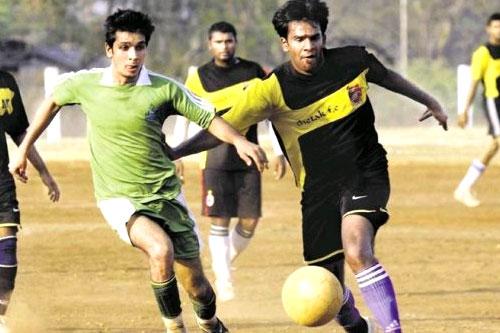 Chetak Football Club in Pune was founded in 1988 by Nition Shirole. The Super Division football Club of Pune, Chetak FC, trains at the ground of Fegusson College. Chetak FC in Pune has groomed and nurtured many young talents and football enthusiasts. The Club has also played many distrcit level and state level matches in Maharashtra. Some of the best players of Chetak Football Club are Mangesh Kadam,Siddarth Jamdar, Rahul Chavan and Altaf Sayyed.

Parshuramians is one one of the oldest football clubs of Pune. It was established in 1984. The club, which is registered under Poona District Football Association, has played many district-level, state-level and national-level tournaments. Parshuramians football club Pune have won several trophies: Rupmay Chatterji trophy, Sudhir Joshi Trophy, Guru Teg Bahadur Trophy 2002, Vishwakarma Trophy 2006 and Dara Irani Trophy 2007 among others. Parshuramians FC also has its girl's team in Pune.

Other football clubs of the Super Division, Division I and II clubs in Pune are:


Participation in football or in fact, any sport can be linked briefly to having fun, improving skills and learning new skills, being with friends or making new friends, having thrill and excitement, and involving in physical activity to become fit. Pune deserves participation as it has measured up to these-in the past, present and probably in the future. Today one can find many football training center in Pune providing training in this form of sport.
The form of participation varies in the sport. Find detailed information of football coaching centres in Pune.
Providers of best football coaching classes in Pune
City Football Coaching Centre
Flat no.27, Hiyana housing soc
Behind Pune IT park, Bhau Patil Rd
Bopodi, Pune
Phone no.: 020 41547176