One of the most attracting features of Pune is its outstanding and versatile cuisines. The Cultural Capital of Maharashtra, Pune, offers a wide variety of cultural bastion where there is a perfect amalgamation of ethnic values and roots painted with modern stance. The best thing about food in Pune is that it has many options like street food of Pune, fast food of Pune, traditional cuisines and modern Indian cuisines, Pune specialities and International flavours and dishes. Such a wide mixture of best cuisines from across the world makes the food parlours much crowded and a desired stop for every visitor. But it is not only the food that is capable of attracting footfalls. The entertainment packages amalgamated in the modes of nightclubs, music, discotheques and bars equally contribute in making the nightlife of Pune magnetizing. 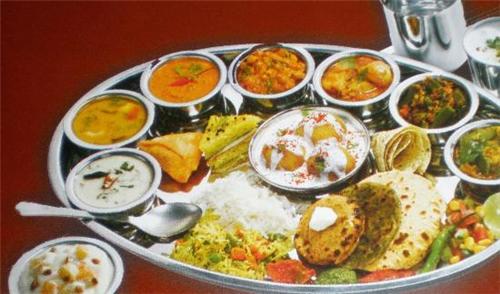 As mentioned earlier one of the key attracting features of food in Pune is the versatility of cuisines available.

Coconut and Garlic, green chillies - to make the dishes spicy - and Jowar and Bajra are primary ingredients used in the traditional dishes of Pune. Also, there are many mouth-watering sweet dishes like chewda, pedas and bhakerwadi which one just cannot miss. One should also taste the special Maharashtrian cuisines which come with the luscious combination of spices. To name a few, delectable seafood, coastal cuisines and delightful curries should not be missed. The Maharastrian food has a huge fan following; for those who haven’t tried it ever, it is a finger-licking fare.
The Maharashtrian food across the state is presented in thalis which include dal, roti, rice, curd, vadas, vegetable curries and salads. To taste the authentic Maharastrian thali one should visit Hotel Atithi at Deccan Gymkhana in Pune. Other restaurants include:

Cuisines from other states in Pune

Since India is a diverse country with multiple states and their respective customs and disciplines, people from different region often end up searching for their native food specialities. To the visitors delight, Pune offers it all be it the spicy North Indian food or the yummy South Indian dishes. The North Indians can easily find their favourite food like paratha, dal fry, vegetable curries and pickles in Pune whereas for South Indian there are dosa, vada, sambar, idli, etc. In dessert one can have Payasam or Mysore Pak whereas there are gulab jamuns, rasgulla, kulfi, kheer, etc for North Indians.
The popular restaurants for North Indians are:

Popular South Indian Restaurants in Pune are:
However, for a variety of foods from other states one can visit the following restaurants in Pune.
Bengali: Radhika
Gujrati: Rajdhani Vej Thali, Mayur Vej Thali
Coastal food: Coconut Groove
Hyderabadi: Golconda 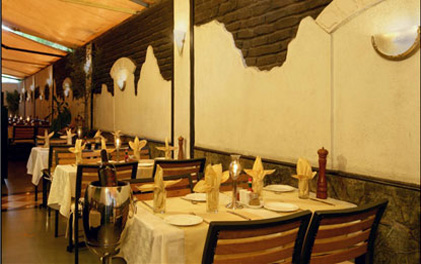 Street Food in Pune is another mouth-watering option for Punekars. Some of the dishes are available in reasonable rates at various food stalls in Pune. The popular stops for street food in Pune are:
For fast food in Pune there are always options of Pizza Hut and Dominos. 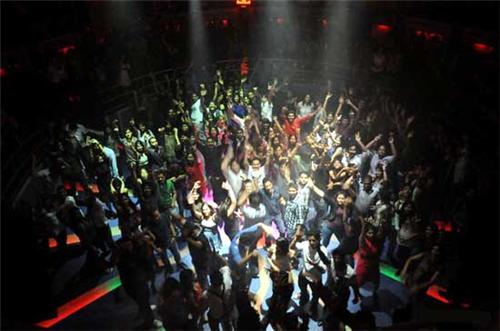 Once done with the food the next most important information sought by any visitor is the entertainment options in Pune. Apart from holding a cultural heritage, Pune has a throbbing nightlife which includes dazzling dance floors, foot-tapping music, cozy and warm atmosphere and finger-licking cuisines. It has a wide range of discotheques, pubs and bars and lounges that serves the people of Pune with an apt nightlife. These places serve exotic drinks with rich food under versatile ambience. If you wish for an electrifying ambience with power-packed music under glorifying lights then the popular discotheques is the place to be. Fun and excitement is the keyword for the exotic nightlife in Pune.
The most happening Nightclubs in Pune are:

So get ready and pack your bags for an enticing and awesome holiday with the best food and night-out in Pune and enjoy the time at the fullest.

Explore more about Bakeries in Pune