The city of Pune is a beautiful amalgamation of the old and new. Culture and tradition combined with development and technology, every area and locality in Pune has played a role in this melange. One such locality that imbibes this very spirit is Baner. 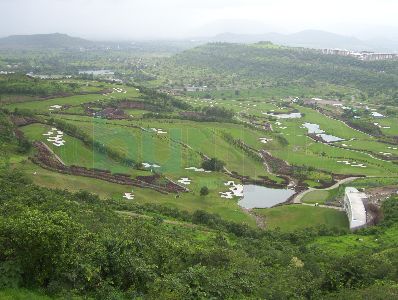 Baner is a suburb of Pune, located off the approach that connects to the Mumbai-Pune Expressway. It is bordered by Pashan, Balewadi, Aundh and Pune University. Being surrounded by important localities and the University makes Baner extremely important. Baner’s history goes way back to the 17th Century when the Kalamkar family belonging to the Mali caste inherited this land and thus become the rulers here. This family has built the Tukai temple on Baner Hill over 400 years ago, and this hill is also popularly known as Tukai Tekadi. 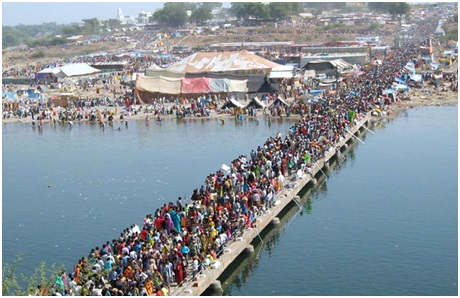 Baner has been integral in reinforcing the cultural heritage of Pune. Baner has temples dedicated to Shri Ram, Divyai, Lakshmi, Tukai, Bhairavnath, SantSavatamali, Baneshwar, Hanuman, Vitthal Rukmini, Ganpati and Dattatray making Baner also a major religious destination in Pune. The Bhairavnath Temple, which is the most prominent, sees a large number of worshipers especially during festivals like Navratri. At such times, celebrations are at their peak and events like ‘tamasha’ or plays, ‘kusti’ or wrestling and fairs. The Bagada festival and Ganapati festivals are also excuses for people to showcase their talents to the entire city.

Members of the gypsy community who live in the surrounding hillside also contribute to culture of Baner. These gypsy women wear colourful clothes and eye-catching jewellery and on a regular day they can be seen walking in and around Baner.

The Baner area is primarily lush with greenery. To protect the environment, the Pune Municipal Corporation has put forth a proposal for the Baner-Pashan Biodiversity Park on the area around Baner Hill. The citizen groups in Baner have also undertaken a tree plantation drive since 2006. This group collects funds to help towards tree plantation especially before and during the monsoons and the construction of trenches. Once every week the citizens of Baner gather for a clean-up campaign as well as carry out soil and water conservation work, watering and maintainance of saplings etc. Due to the dense green cover in the area, Baner has become a popular spot for bird watchers and nature enthusiasts. The citizen groups also conduct special educational sessions for school children about the same. A lot of commercial companies and industries are also joining hands with these citizen groups to conserve the eco-system of the area. 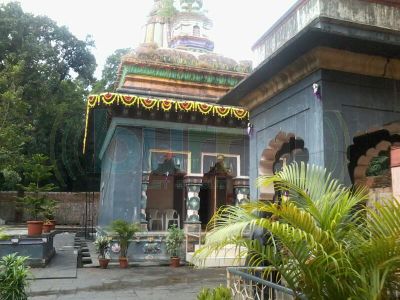 Baner has always been known for its agricultural development. The famous Baneri Bores get their name from the place they are grown in. Other fruits grown here are mango, guava, tamarind and plums. With commercialisation, declaration of Baner as a residential zone and the entry of a number of IT companies, Baner has lost its agricultural status. Large portions of Baner are now part of a commercial hub occupied by industries.

From an agricultural zone to becoming an amalgamation of religious and technological development, Baner has come a long way.