History remembers Aundh as the place where the famous Battle of Khadki was fought in 1817. In this day and age, Aundh is a developed, posh and up-scale suburb of Pune with eye-catchng residential complexes built keeping in mind the taste of the citizens living here. The development of Aundh is largely due to the efforts of the Khinvasara family. The presence of a large number of pre-schools, schools and colleges. For the purpose of recreation, there is a huge presence of stores and restaurants chains, gymnasiums and multiplexes which make Aundh a self-sustained locality. Aundh is located very close to the University of Pune and one of the Software Technology Parks of India which has added a great deal of influence in the development of this area. Due to these very reasons, Aundh also boasts of having one of the highest real estate prices in the city of Pune and houses a number of upmarket and premuim showrooms, gymnasiums, spas and other recreational outlets. Many businesses have sprung up in Aundh due to the fact that there is a fairly cosmopolitan crowd living here. 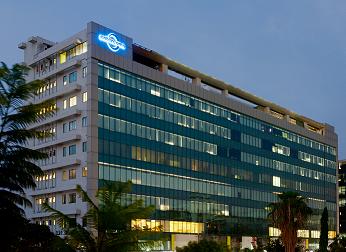 Aundh is geographically and demographically divided in to the old Aundhgaon and the much newer developed suburban areas. The Sindh Society, National Society, Anand Park, Ashiyana Park, Parihar Nagar, Gaikwad Nagar are some of the most popular residential and recreational areas in Aundh. Aundh also comprises of all the areas along University Road up to the Rajiv Gandhi Bridge on the Mula River across which is located the famous Aundh Chest Hospital and Spicer College. All areas up to Baner come under Aundh. 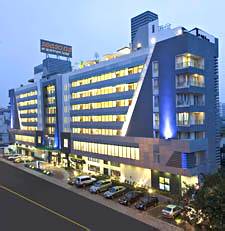 An increase in the residential real estate prices in the Aundh area has been recently observed due to the demand of flats in Aundh coming from IT professionals who find it convenient to work in the nearby technology park as well as migrants from different parts of the country. Aundh’s closeness to the Mumbai-Pune Expressway and the fact that’s its very accessible from Shivaji Nagar which houses the railway and bus station make it a preferable locality to live in as compared to the other areas in Pune for its easy connectivity. Aundh has also become famous for its places of recreation which are both modern and innovative. Aundh has a gourmet food store called Fine Foods, it also boasts of gymnasiums like Gold’s Gym and luxury hotels like Seasons. All these factors have made Aundh popular with the cosmopolitan crowd of Pune. Aundh has also seen a rise in high end showrooms and other indulgent recreational outlets as well. 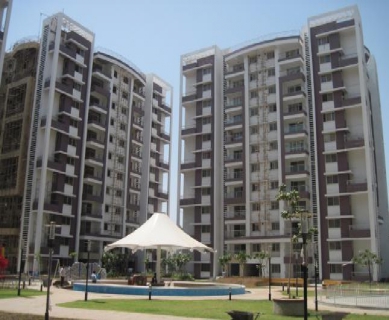 Aundh also has a Reliance Mart which is a supermarket as well as other major Reliance brands like Reliance Footprint, Reliance Digital and Reliance Fresh, International fast food chains like McDonald's, Cafe Coffee Day, Domino’s Pizza and Pizza Hut and also some local cafés and pubs like Spencer’s, Ozone and Pulse. Other restaurants include Mainland China and Sigree. Shopping in Aundh is a decent experience with the presence of Tangent Mall, Planet Fashion, Puma, Lee and Wrangler Showrooms. Aundh is also home to almost all leading banks.
Aundh even has health centres like the Apollo Clinic, Aditya Birla Clinic, Lifeline Hospital and the Saishree Hospital.